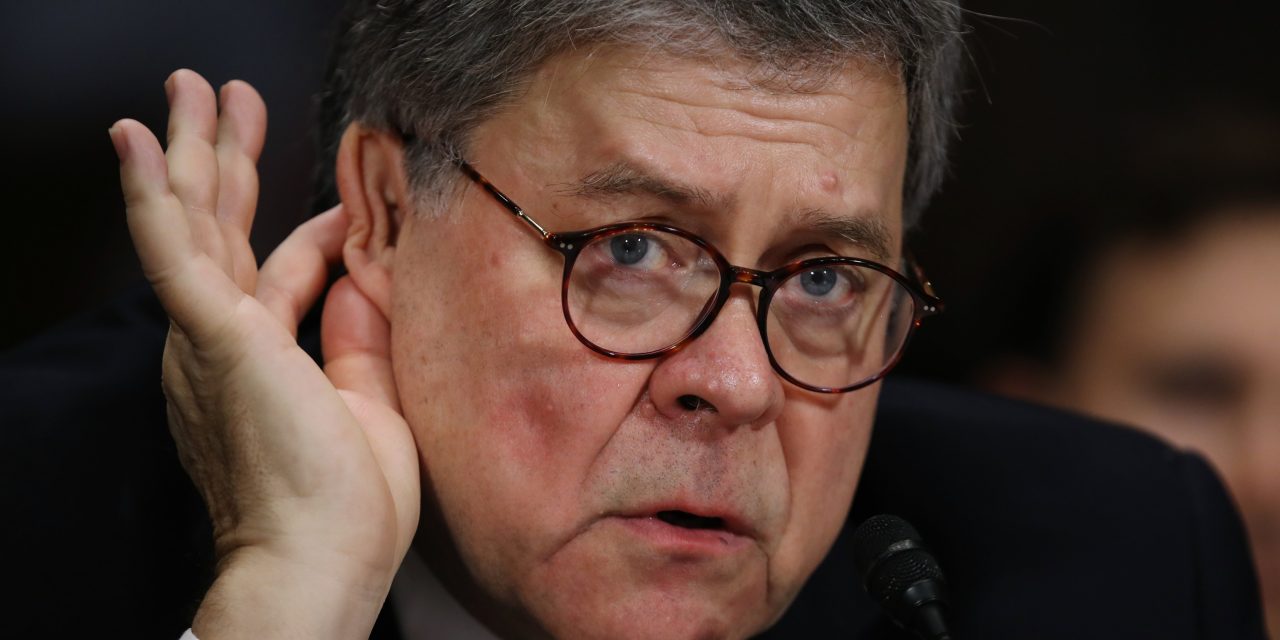 After mounting calls for Attorney General Bill Barr to launch a probe into possible voter fraud in the 2020 Election, Barr has released a memo to the nation’s prosecutors to:

“pursue substantial allegations of voting and vote tabulation irregularities prior to the certification of elections in your jurisdictions in certain cases.”

His memo went on to say:

“Such inquiries and reviews may be conducted if there are clear and apparently-credible allegations of irregularities that, if true, could potentially impact the outcome of a federal election in an individual State,”

“Any investigation of claims of irregularities that, if true, would clearly not impact the outcome of a federal election in an individual State should normally be deferred until after the election certification process is completed.”

Barr concluded with,  “all of the American people, regardless of their preferred candidate or party, can have full confidence in the results of our elections. The American people and the leaders they freely elect deserve nothing less.” 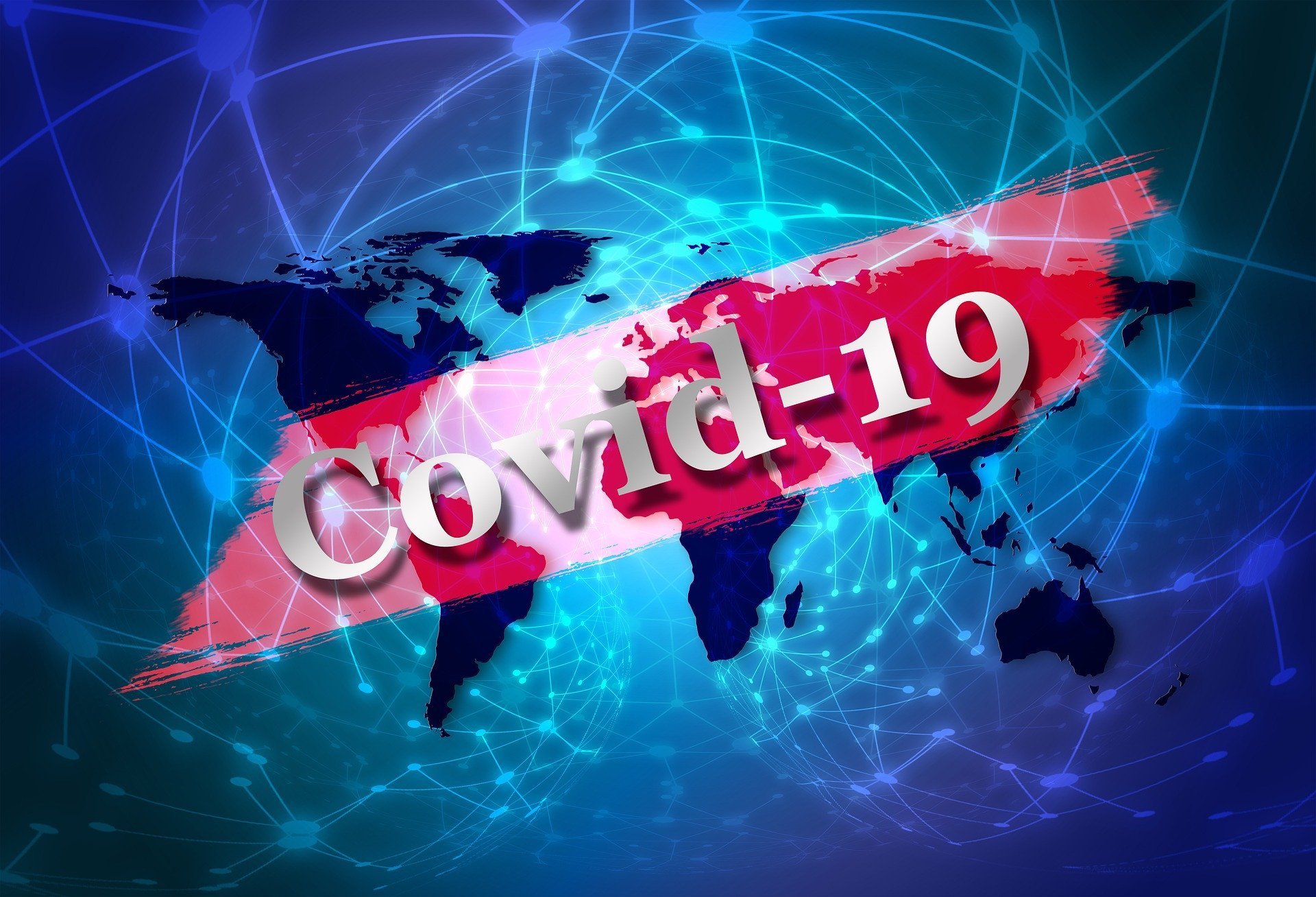 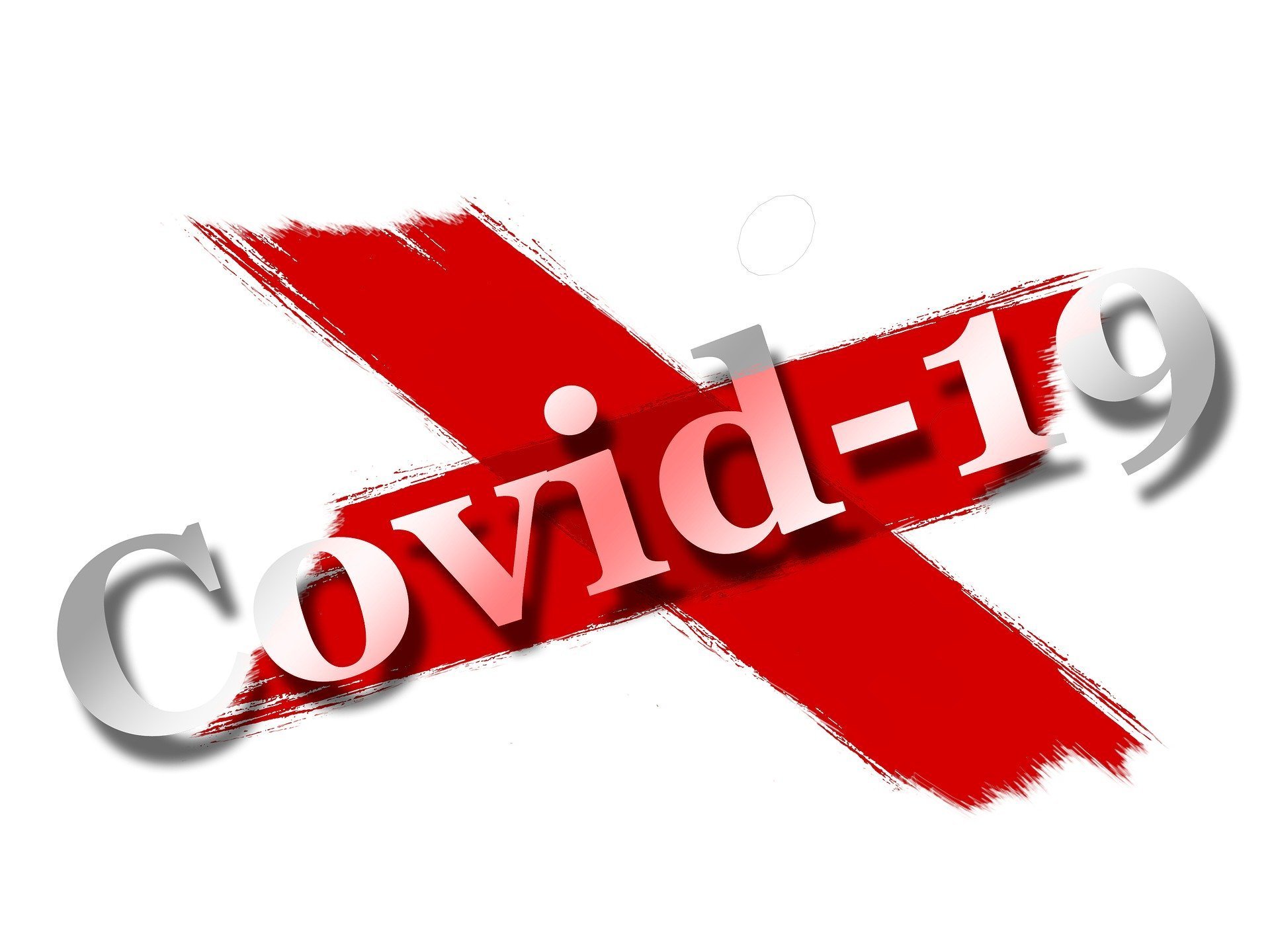 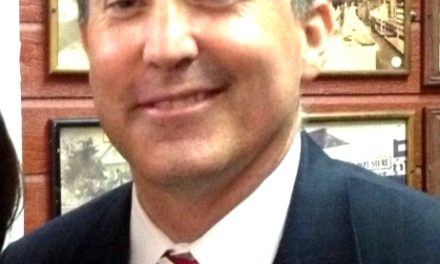 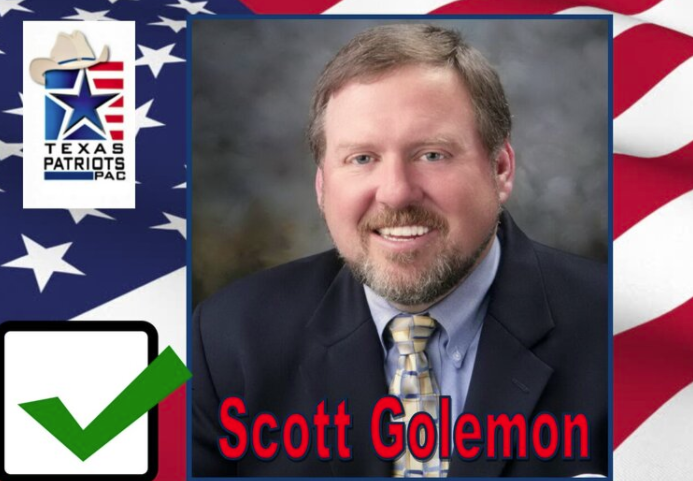