COUNCIL TUSSLE | Beaumont City Councilman Randy Feldschau has flipped his vote to a NO on re-opening city facilities like the Event Centre right now – but why?
Real numbers: Every loss of life is a tragic loss to be sure. But in honest terms we have had 55 COVID deaths in Jefferson County. A county of nearly 300,000 people. 49 deaths in Beaumont. Since mid March. It generally comports with what you would see from the flu.
Let’s look statewide. In THE 2018-2019 flu season about 10,020 people died from pneumonia and flu by this time of the year. So far Texas has recorded right at 5,000 COVID deaths. This is not an advocacy in any direction. But THESE ARE THE REAL NUMBERS TO WEIGH.
What is the GOAL? Councilman Pate wants to know (from the meeting) WHEN the city would be willing to begin CONSIDERING re-opening facilities. He can’t get a straight answer. When we flatten positive cases and see a downturn? Well, with the additional testing there have been a lot of positives yes. A LOT of good testing? We hope so but 1813News has learned that on some days of testing, 100% of those tested – tested positive.
What’s the goal to hit???
ANOTHER POINT: Why don’t ALL the Council members know about these nepotism rules that they all expect Mayor Ames to know about? NOBODY knew that Councilman Pate’s sister in law was on city boards before? Why didn’t Councilman Getz know about that? It’s not like Sandy Pate became WL’s sister in law last week! Sandy Pate has been on the Board of Adjustments since February. Is this naked “politics” Councilman Getz? Getz told us, “Oh please. It was a clear violation of the City Charter if you are talking about her attempt to put Sandy Pate on the Planning and Zoning Commission.” We asked about putting Pate on the Board of Adjustments late last year and he told us, “It got by me. And if she is currently on the Board she needs to be removed immediately.” Pate has already indicated she will step down and Ames has already said she will replace Pate. If it was a political play by Getz then it came in support of mayoral candidate Roy West. West declined to comment for this article.
ANOTHER POINT: COUNCILMAN NIELD is asking hard questions and good questions and nobody is answering him. And mayoral candidate Geary Sinegaur has had a good argument. WHEN does the Council get off this and move to the HARD STUFF – like getting drainage to work for the city and getting brown water out of the taps of folks on the North End?
DO YOU ALL REALIZE WE ARE PAYING CITY WORKERS TO CLEAN UP BUILDINGS THAT CAN’T EVEN BE USED BY THE PUBLIC? No city workers have been laid off thank goodness but that creates a net loss on the balance sheet.
JUST SOME OBSERVATIONS which may NOT be rationally refuted. 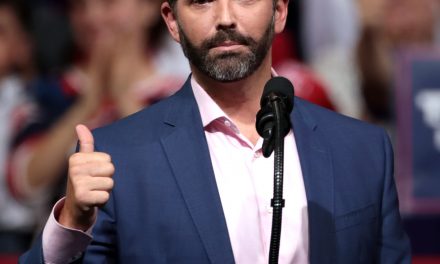 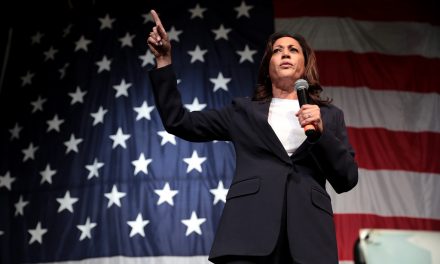 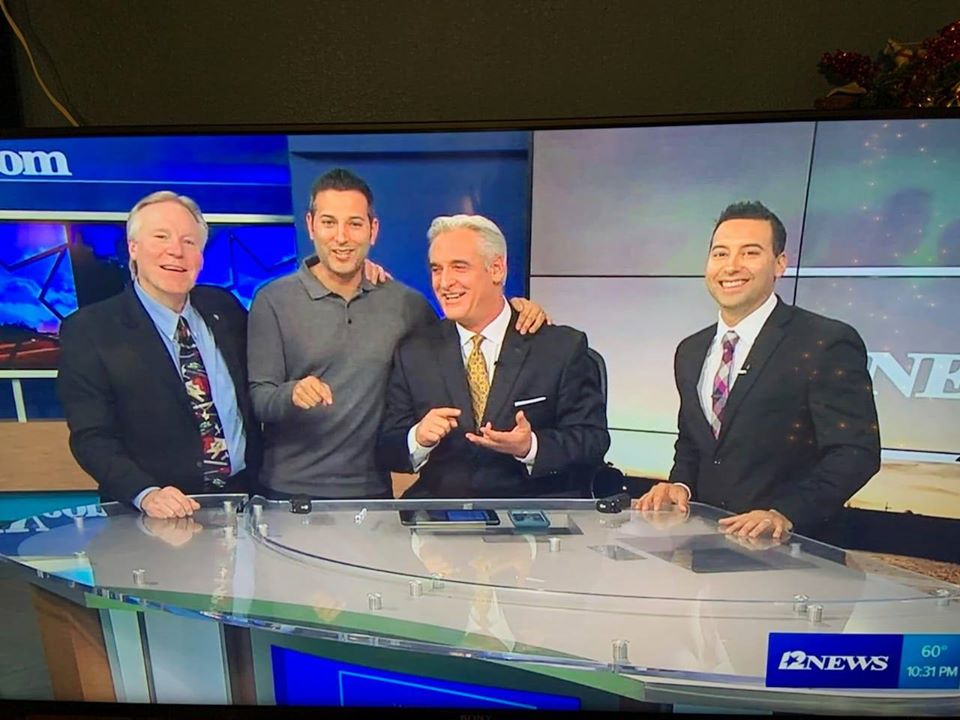