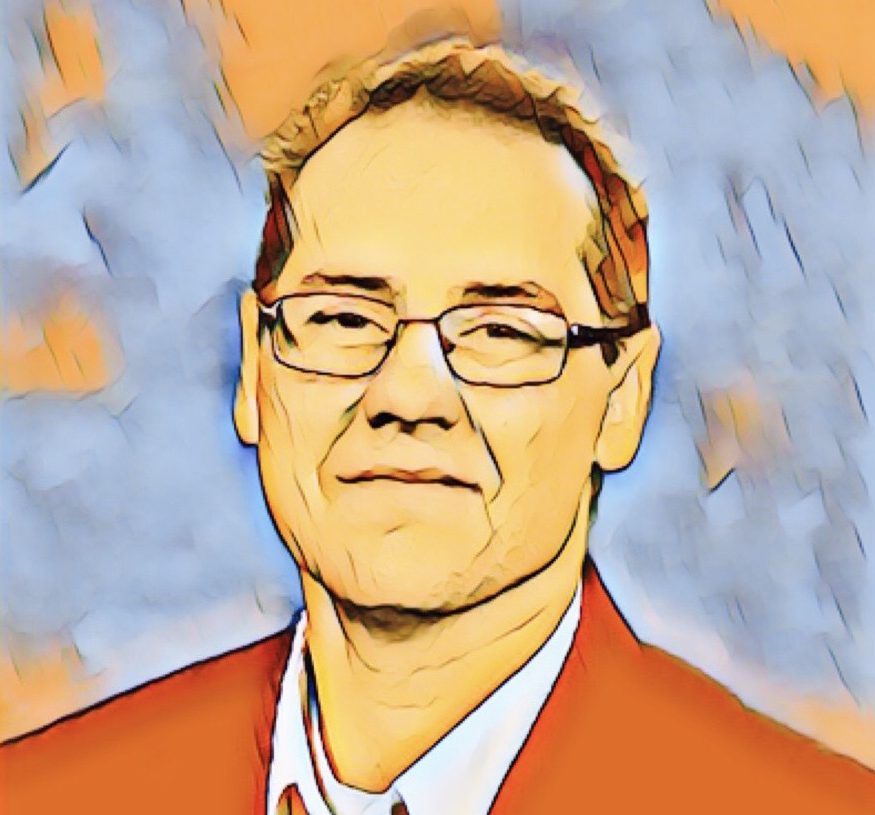 Politics has become a blood sport.

No matter what your political persuasion, you have to admit that in the last decade, the rhetoric has become sharply more partisan in nature. We have become less trusting of the other side.

Quick to look for the double-cross, quick to point out faults.

Quick to rationalize behavior on our side of the aisle that we denounce on the other.

Twenty years ago, on 9-11, after the Towers Fell, you saw a unity that we had not seen since World War Two. Later, we did start bickering over politics, but for a period of time it wasn’t Red State or Blue State, it was Red, White, and Blue.

Today, that is missing.

Sure, I could play the partisan game and point out all the places the Administration misstepped. And without missing a beat, you could point out the places that the Democratic Party played politics.

But right now, at this moment, would that make any of us safer?

Would it get us closer to overcoming this?

Lately, I have seen social media from people on the left and right that hopes that the other side contracts COVID-19. These people are wishing that their fellow Americans succumb to disease from what I understand the more serious cases are painful and fatal.

What has happened to us?

As you know, I am not a fan of the President. I make no excuses for it. I disagree with a lot of his rhetoric, his name-calling and many of his policies.

However, above all, I want this President to be successful in keeping Americans safe.

I remember this, on December 6th, 1941 most Republicans despised FDR, but on December 8th, lined up with him to defeat Japan, Germany, and Italy.

On, September 10th, 2001, most Democrats opposed George W Bush, but on September 12th, we all came together to care for our injured and determined to introduce Osama Bin Laden to his afterlife.

It is time that we do that again. Political disagreement and discourse are the cornerstones of our freedoms. But, we cannot lose sight of one simple fact:

Damnit, we are Americans and it is about time we roll up our sleeves and tackle this pandemic like we have handled any crisis.

“So, let us not be blind to our differences–but let us also direct attention to our common interests and to the means by which those differences can be resolved.

And if we cannot end now our differences, at least we can help make the world safe for diversity.

For, in the final analysis, our most basic common link is that we all inhabit this small planet. We all breathe the same air. We all cherish our children’s future. And we are all mortal.” 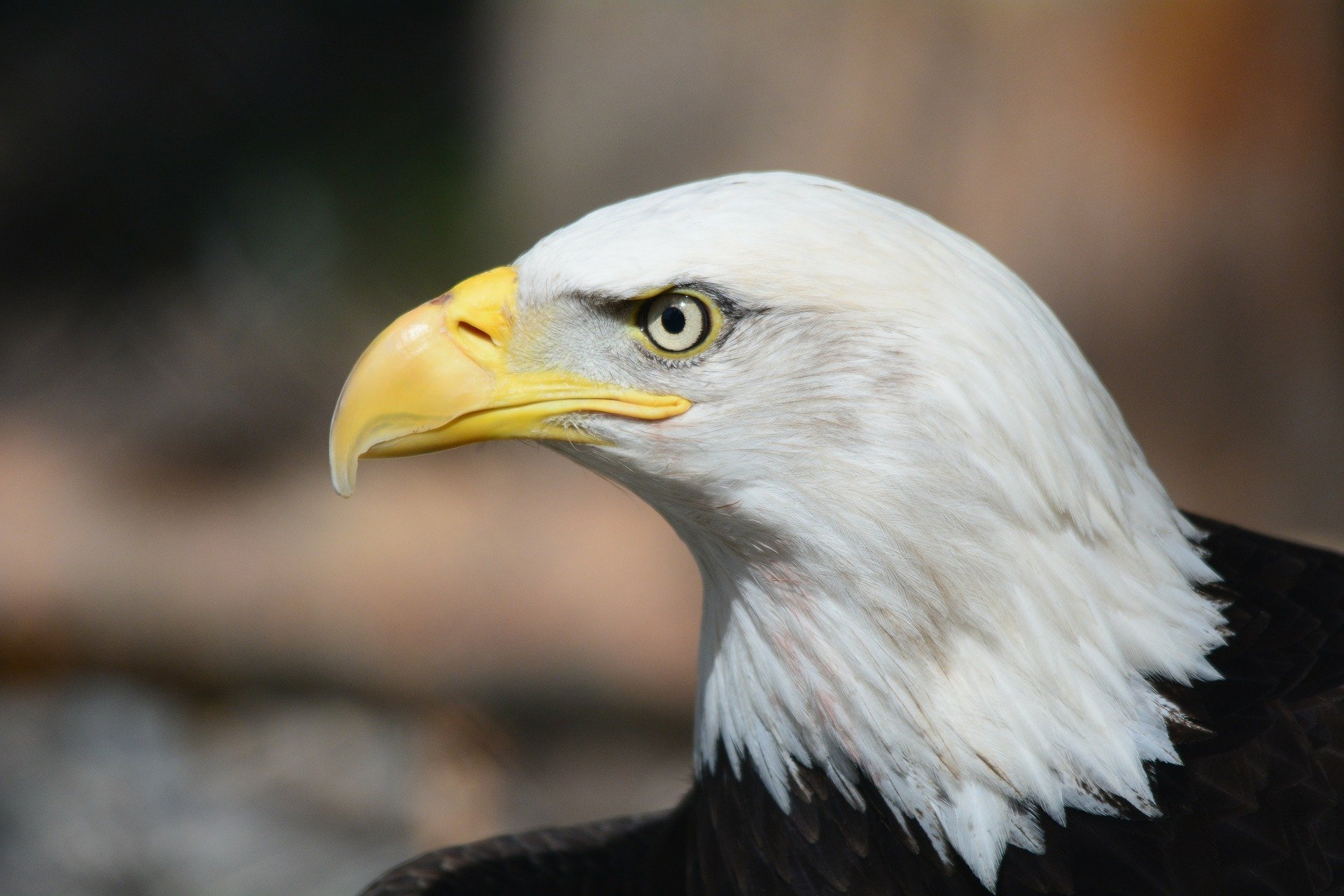