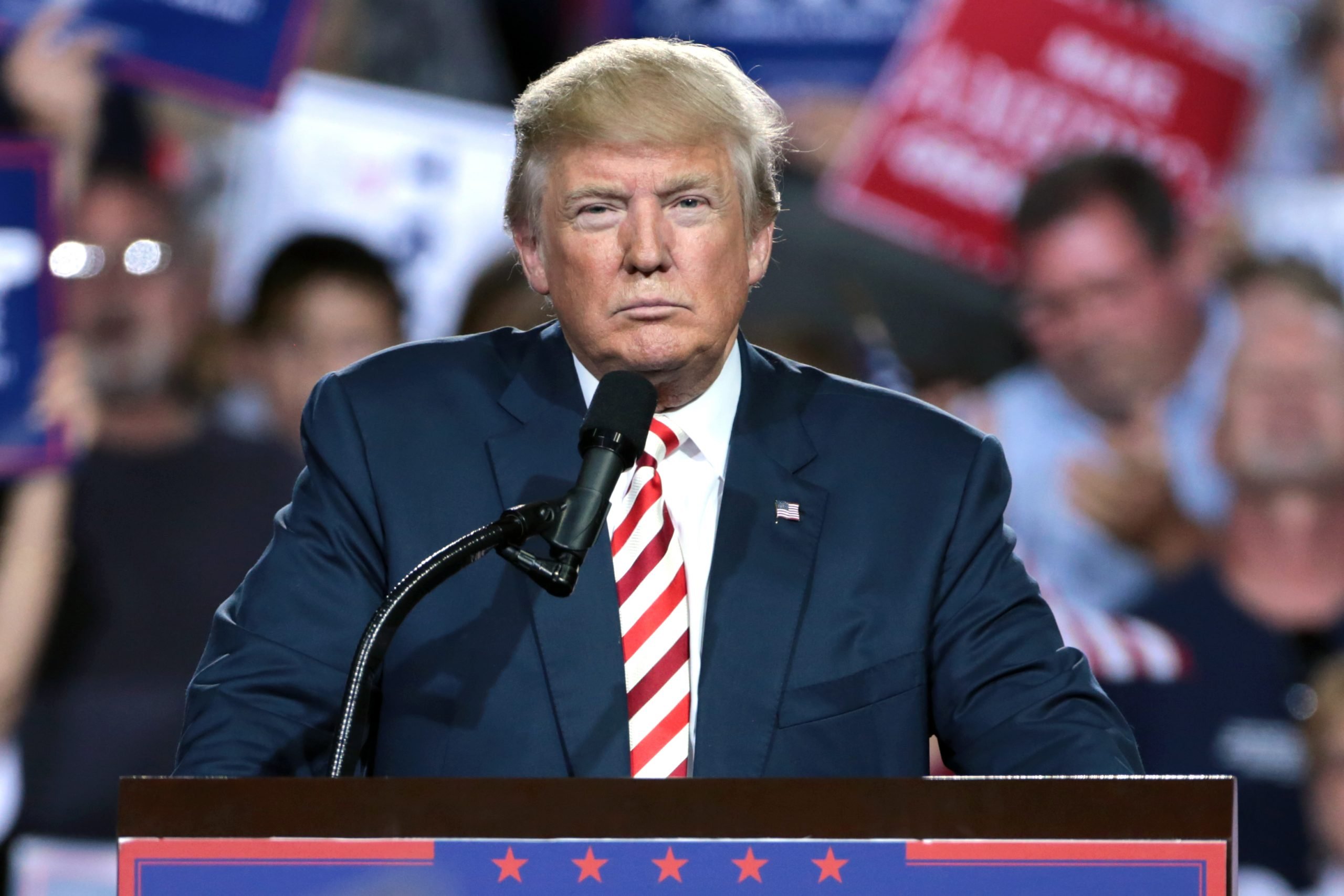 The words Erie and Luzerne were on my lips even before today. No. No. I promise!

And I guess today I may have some validation of what I had suspected were key votes to begin with. Erie County and Luzerne County Pennsylvania are the key battlefields in what former VP Joe Biden has called the “Battle for the Soul” of the nation.

Why these two obscure areas of the Republic? Because they hold the demographic power of one of the most powerful states in our 2020 election sweepstakes.

The investment world tells us that nobody becomes President without winning Pinellas County, Florida. But I believe in this cycle the SOUL of the fight is in Erie County. 88% percent and working class it has historically centered on the Democratic candidate for President. In fact, Erie County has only voted for the Republican option in 4 modern contests.

This time it will be critical for a Trump win.

In fact, in Pennsylvania’s 10 swing counties that proved most competitive in 2016 Trump leads in the polling 49 to 45. It could prove critical because only a month ago Biden led those counties in a Monmouth Poll by 11 points.

And TRUMP NEEDS TEXAS! We are watching that ruling on 100,000 absentee ballots as we speak.

Its gunna be close! 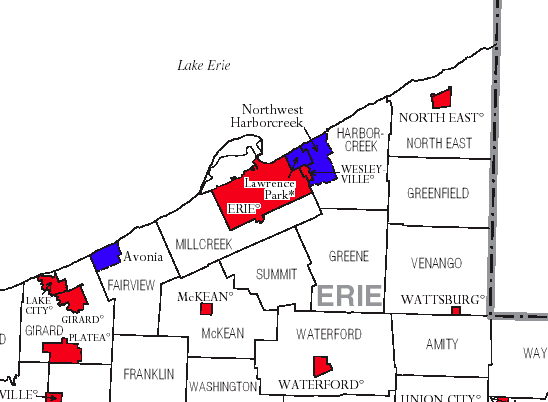 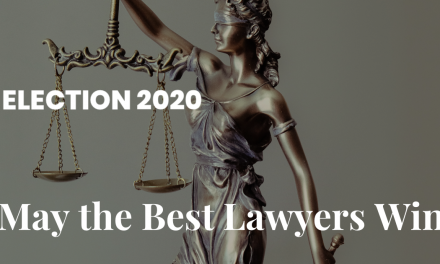 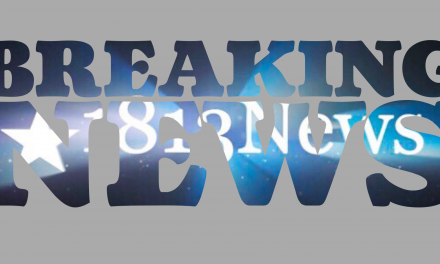 AMERICA CAN DO BETTER