Nothing to fear? Real life with the police in Beaumont

by Portia Bettis
When I was 7 our cat got cancer. Actually it wasn’t our cat. It was specifically my middle sister’s cat. Mommy got me a dog. But Slate belonged to my older sister. And he got cancer. Daddy paid for the first round of therapy. But then he said he wasn’t putting a cat through chemotherapy. So my middle sister decided to get a job to pay the vet expenses. She went to work at the Beaumont Country Club.

We were not strangers to the Beaumont Country Club. My oldest sister had been a Neches River Princess only a few months earlier. I would later be one. We all went to private school at some point so we knew the kids of the members. But still it was a place that we knew we were not welcome as members. We were welcome only as guests and employees. My middle sister chose to work there.
One morning my Mother opened the newspaper at breakfast and read us a story about a fake cop in a real uniform and police car he stole following women, stopping and raping them in our area. My oldest sister had just really started driving. My middle sister had a permit. I was only seven. I had no idea. I had no idea.
I don’t remember if it was the same day or a few days after that article. But my Mom tossed my oldest sister the keys to go get my middle sister from work at the Beaumont Country Club. She was tired and on the precipice of a terminal illness we knew nothing about at the time. I flew off Mommy’s lap because I wanted to go hang with my super cool older sisters. I always wanted to do that. I even remember that I was wearing my puppy night shirt. Mommy said, “You can take her. But be careful.”
We twisted and turned down the darkened pavement of Pine Street until we got to the Beaumont Country Club. My sister jumped in the back smelling of shrimp and remoulade – which I loved. We were on our way home until we hit Calder I think. A cop started following us.
At first my sister said he wasn’t following us. So she turned left. As did the cop. Then she turned right as did the cops. Then she went in the opposite direction. And the cops followed us.
On the morning that Mommy read us the article about the rapist  pretending to be a cop she said, “No matter what, make the cop follow you and pull you over in a fully lit area.” We had no cellphones at that time it. It was do or die. So after the cop had followed us block after block through Old Town, my oldest sister floored it. I don’t know what happened. I remember my middle sister cheering her on and my oldest sister rattling off about how they wouldn’t get her baby sisters. I remember shriveling up in the passenger’s seat. And we landed in a well-lit parking lot quite close to my private school.
By this time I think all of Beaumont Police Department was there. We were totally surrounded. My oldest sister jumped out of the car with her I.D. upfront. They had a gun when they instructed her to get back in the car. They kept us there for over an hour. Laughing and talking and having a good time – while we were terrified. I remember crawling onto the floor boards of the passenger seat and sobbing. At one point a cop came to the window and threatened to arrest my oldest sister and let my middle sister drive us home. My middle sister said, “I only have a permit. You would arrest me too.” At one point a random black man stopped, got out of his car and ran to see if we were okay. To this day, he is my Angel. We are fine.
They let us go. When we got home my Mother flew off the porch at my oldest sister about what took so long. As she did that, I flew into Daddy’s arms traumatized.  He said, “What happened, Big Girl?” I could not speak.
My parents questioned why we were followed block after block and why they couldn’t run the license plate immediately. The defense was they were looking for a stolen Taurus that matched our description. My sister worked herself to death at her regular job and our candy business to pay thousands of dollars of fines.
Fast forward over 20 years. I’m the only black person sitting in Chambers in a courtroom in the East Bay of Northern California. The prosecutor is Mexican. The judge is Asian. I am black. My client is a black man. The prosecutor says to me in front of the judge, “Running from cops is admission of guilt. People only run when they are guilty.” I said, “How can a Mexican be this naive?”
I say all that to say that some people of all races have a sincere fear of how the badge is used. That doesn’t make us racist. That doesn’t make us criminals. That doesn’t make us violent or fearful. But it does make us careful, mindful and thoughtful. 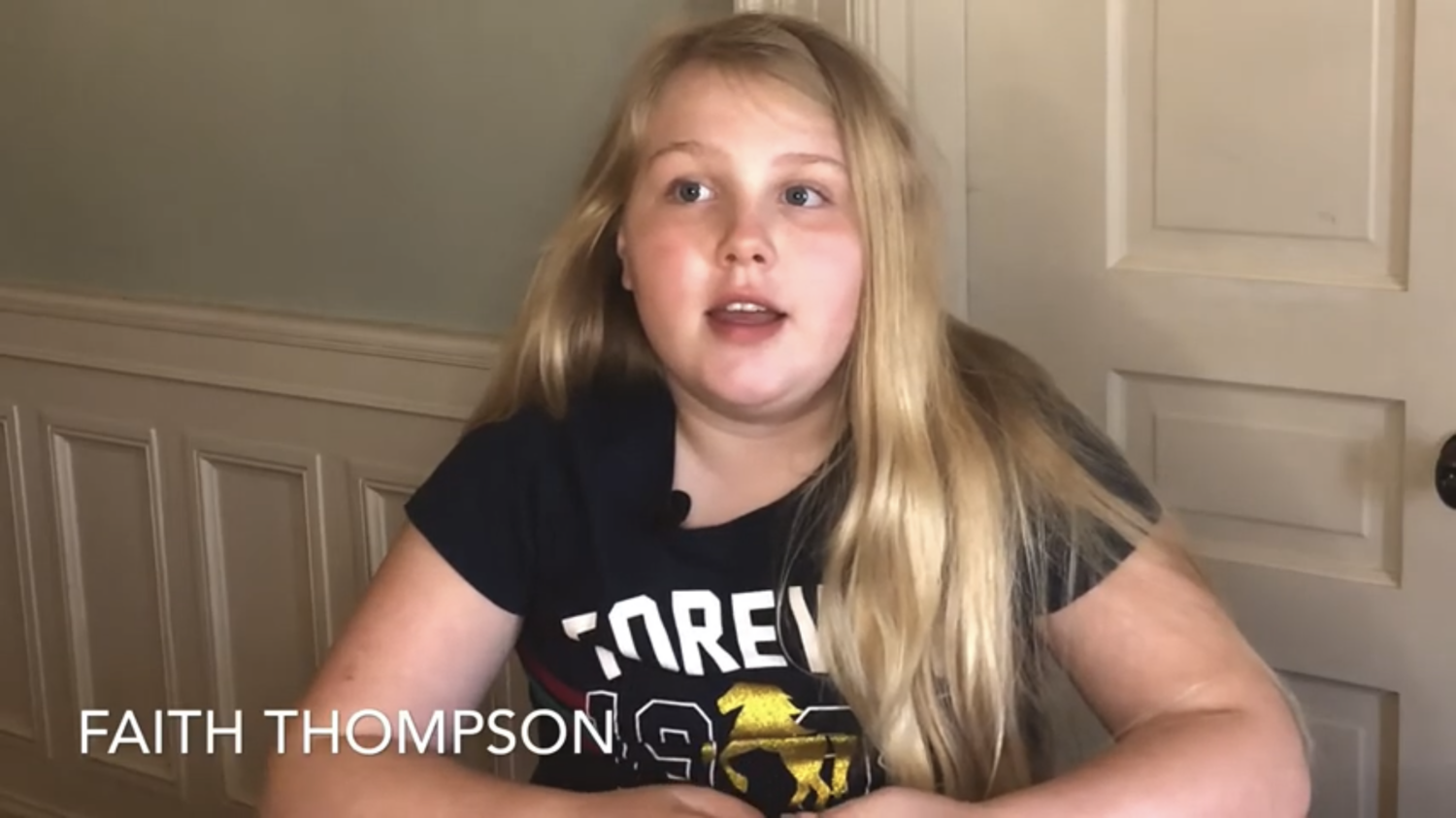 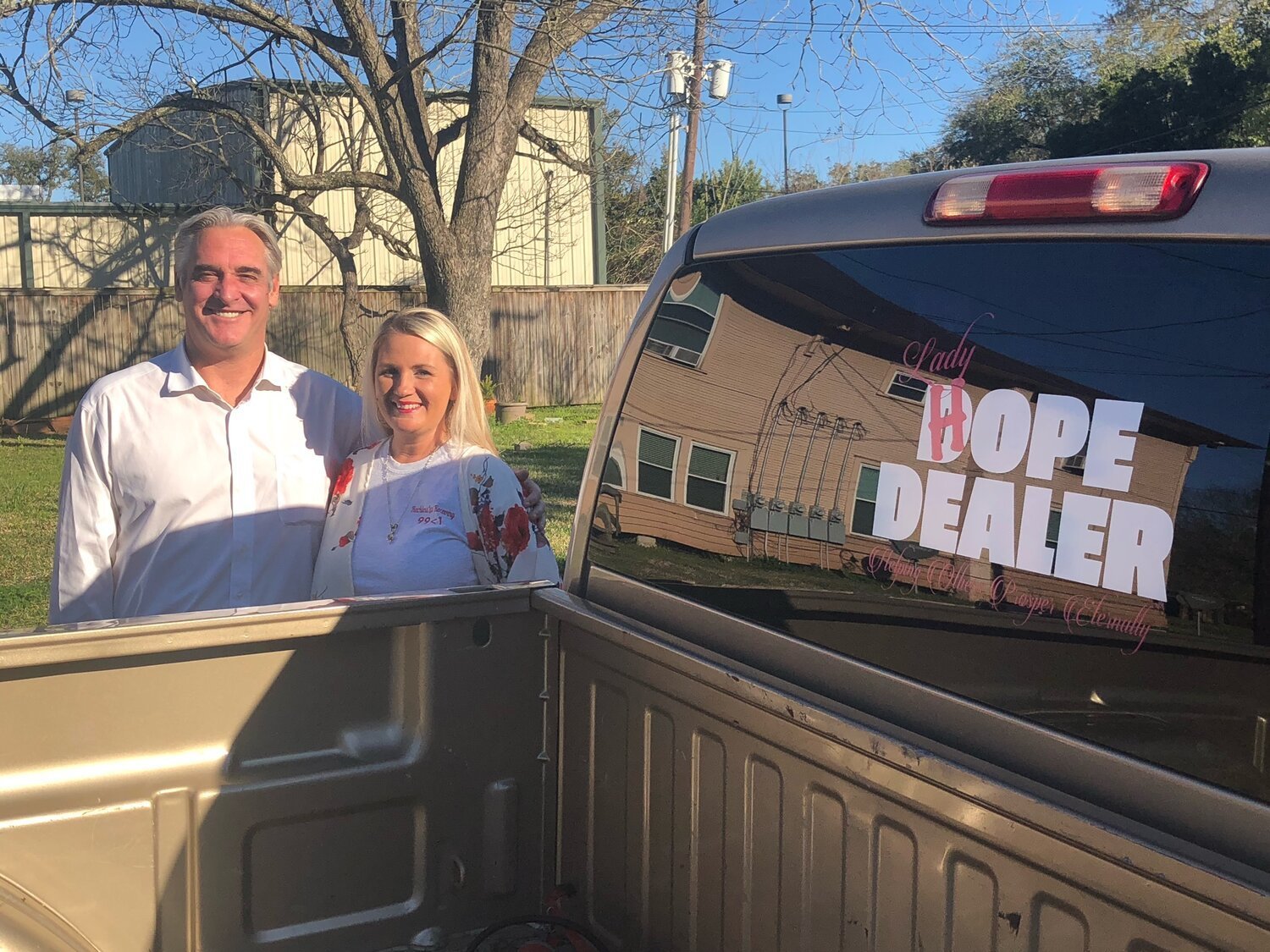 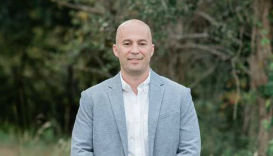