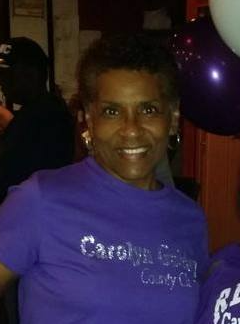 DISCOURAGING! To say the least. When local leaders play petty politics it can leave everyone with a less than glowing feeling about the state of our government.

10 days ago you saw a number of unopposed candidate names on your ballot – along with a means of choosing that candidate – in Jeffco. By way of example, you saw Judge Sanderson’s name, Representative Dade Phelan’s name, and Judge Baylor Wortham’s name.

The unopposed candidate who was NOT allowed to appear on the ballot (with the option to choose the candidate) was Jefferson County Tax Assessor/Collector Allison Getz’s name.

Local leaders gauge their support and determine in which precincts they may NOT be getting support by looking at the results of the vote in those jurisdictions. 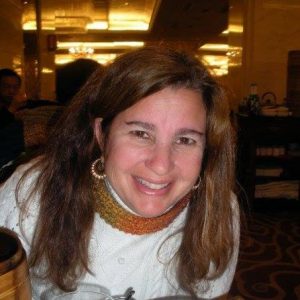 Allison Getz was the ONLY county-wide candidate NOT listed as an option on the ballot. A “call” made by Clerk Carolyn Guidry this cycle.

Why? We don’t know. Guidry has declined to return a call to 1813News on the topic. Hey, we’re nice people.

In fact, Guidry has given Getz no reason for so doing. In fact, Getz noticed that the same thing happened in the 2016 election cycle and specifically asked to be included in 2020. But Guidry steadfastly chose to exclude Getz.

“It’s very frustrating and especially when you see the other (unopposed) people on the ballot… I don’t know. We have a good working relationship generally speaking, so I don’t understand it,” said Getz.

“Yeah, why else would you do it? Being on the ballot gives me the ability to know where I stand countywide. Where my support is coming from… and validates the job that I am doing… and its very frustrating. I couldn’t believe it.”

The Texas Secretary of State’s Office says clerk’s have the legal right to do it in unopposed races. But it is ALMOST NEVER DONE in the Lone Star State.

In state races the clerk is legally obliged to put ALL candidates on the ballot with an option to vote for them.

Getz pointed out that at a recent conference of ALL Texas tax assessors, only ONE OTHER CANDIDATE had been equally snubbed. Left off the ballot.

In Texas 254 counties, TWO assessors were excluded. One was Getz. And that included a lengthy list of unopposed candidates from among that group.

The people of Jefferson County will determine if its a petty partisan snub, but the math is compelling. And its fair to say the legacy of Carolyn Guidry weighs in the balance. 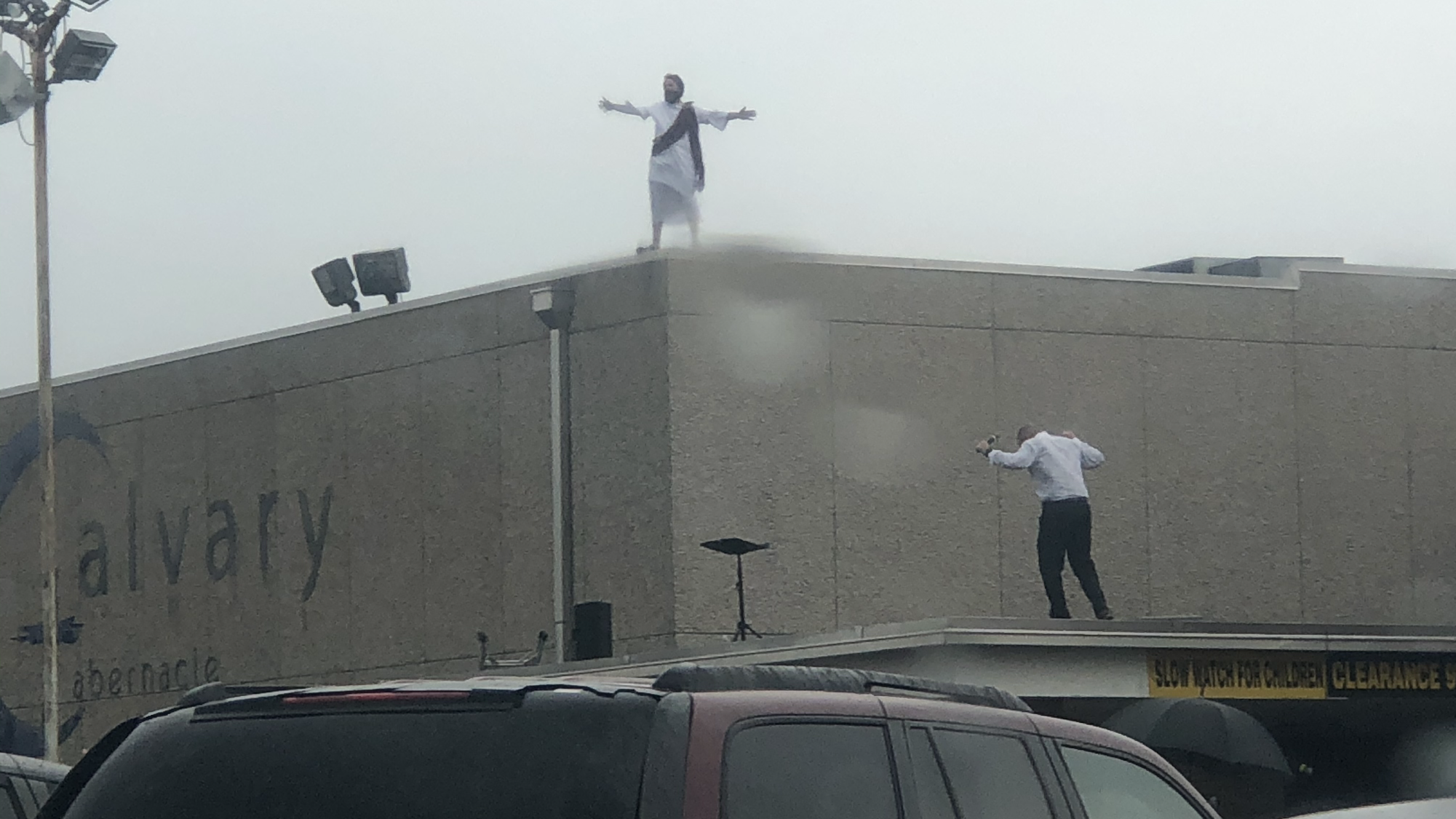