Possibly you folks in Caney Head, Fred, Meeker and Port Acres are “okay” with it right now as a stopgap but you must admit, generally this sucks. And by the way many believe it should NOT be the “American way” for 10 seconds longer than absolutely necessary.

So when can America resume its place as the “land of the free, home of the brave?” Where people aren’t looked at like neanderthals if they aren’t wearing a skull mask? Where you can approach someone on Main Street Vidor closer than 6 feet without hearing shrieks? Where Parkdale Mall is actually like… OPEN!

And you’ll be happy to know the “remedy” is already in motion.

$3.2 BILLION are on the way to American small business in loans. Its a dramatic helping hand. History will prove if it were a necessary act. But for all of US its important.

Will life be back to normal by the end of the month of April? Mid-May? Late June? 8th District Republican U.S. Representative Kevin Brady gave us a hint Saturday (April 4th) in a Fox News Channel interview with business expert Neil Cavuto.

Asked if a 4th stimulus package was necessary, Brady braked. As the ranking Republican on the House Ways and Means Committee and among the top 50 most senior House leaders, Brady makes a big difference in the debate.

Is more stimulus needed to help Southeast Texas small businesses? Brady says its time to watch closely – but only to watch.  Brady told Cavuto we have to see, “what’s working first.” And then determine the smartest way to go.

THAT would imply a strong Congressional push to GOOSE the economy and re-start business in late April or May AFTER the deceleration of infections begins.

After the heavy lifting of supporting a $3.2 billion loan program, Brady seems willing to consider a shorter term shutdown.

The man who once served in the Beaumont Chamber of Commerce seems to “get it” that you are worried about re-opening your doors. And with Kevin Brady you know one thing. He WILL speak his mind.

Lift a glass to the lifting of the orders by May 1st? 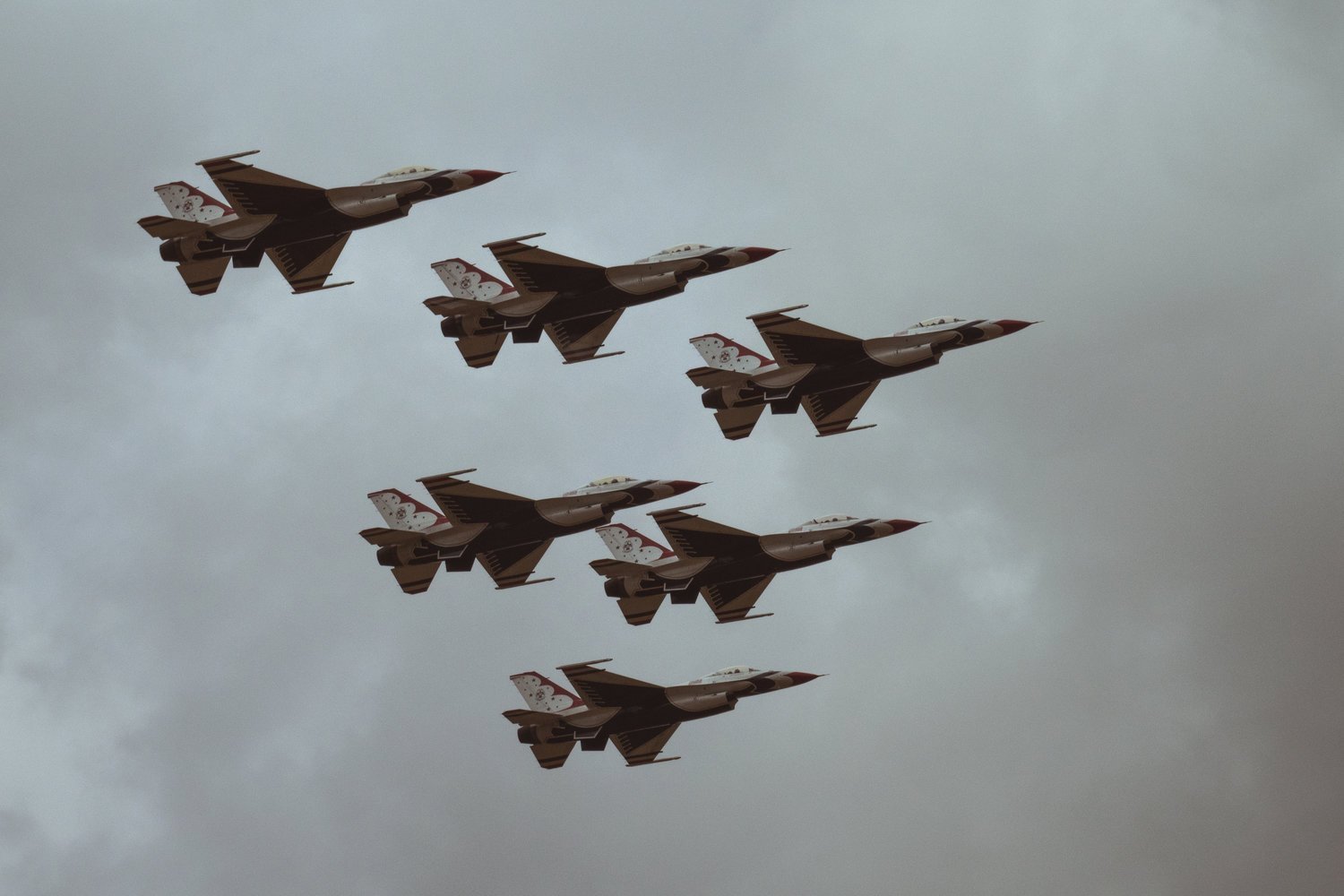 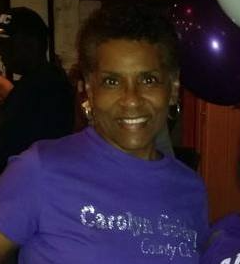 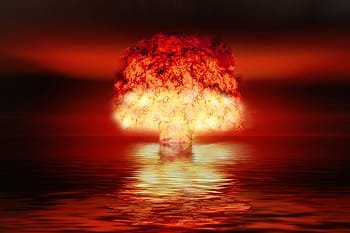 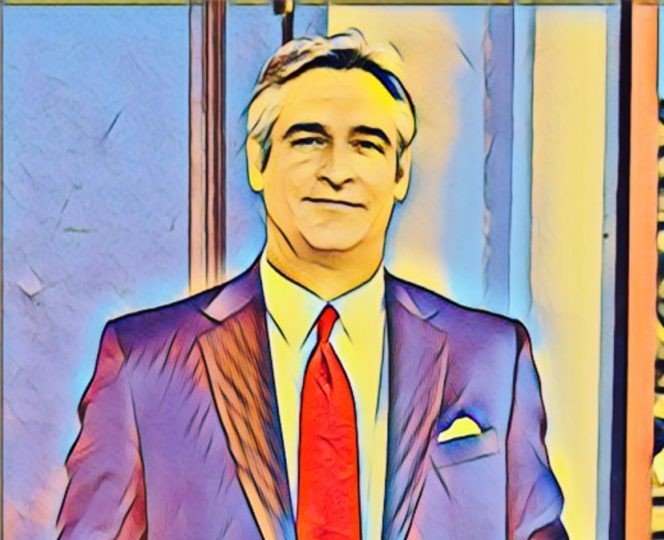